As our attention shifts to the 2023 fantasy football season, many players are looking for ways to gain an edge in their leagues. One way to do this is to carefully research and analyze the incoming rookie class. While it can be difficult to predict which players will thrive at the professional level, studying the statistics and scouting reports of these young athletes can give you valuable insight into their potential.

In this informational content, we will dive into the top 2023 fantasy football rookies to watch. We will examine their college careers, physical abilities, and team situations to give you a comprehensive overview of their potential impact in the upcoming season.

One player to keep an eye on is quarterback Bryce Young. The former leader of the Alabama Crimson Tide, Young has been widely regarded as one of the top two quarterback prospects in the 2023 draft class. A unique QB prospect, standing at just 6’0″, Young has the accuracy and poise to make nearly any throw. He also presents impressive playmaking skills, showing the ability to make plays both inside and outside of the pocket from a variety of platforms. While he may be a bit undersized, Young has the tools and work ethic to develop into a franchise quarterback.

Another player to watch is running back Bijan Robinson. An all out stud at Texas, Robinson dominated during his college career, and has become what some have already declared as the Dynasty RB1 before even testing at the NFL Combine. Robinson is the total package, and possesses the traits to be a high-level workhorse at the next level.

Wide receiver Jaxon Smith-Njigba is another player to keep an eye on. A former Ohio State Buckeye, JSN was talked about as the WR1 in the 2023 NFL Class before even taking the field his Junior season. He suffered an injury and missed much of his junior season, but his talent is undeniable. He has excellent hands and route-running ability, and his size (6’1″, 200 pounds) makes him strikingly similar to former day 1 impact player, Ja’Marr Chase. JSN has the potential to become a top target in the NFL.

There are many other 2023 fantasy football rookies to keep an eye on, including quarterbacks, running backs, wide receivers, and tight ends. With careful analysis and research, you can gain a deeper understanding of these players and their potential impact in the upcoming years. By staying up-to-date on the latest news and developments, you can make informed decisions about which players to target in your fantasy drafts. So, be sure to do your homework and stay ahead of the competition in your 2023 fantasy football league. The SFS 2023 Rookie Report is the first and most crucial step in doing so.

Does the Rookie Report include question and answer fulfillment during the season?

Does the Rookie Report include any information on veteran players?

No. The Rookie Report is catered specifically toward the incoming NFL Rookie Class. The only information in these kits regarding veteran players would be a reference to a player (ex. A veteran QB) in a Rookie’s player profile that talks about how that veteran impacts the rookie’s outlook.

Do I need to buy the Rookie Report if I already have the 2023 Dynasty Guide?

All Draft Guide and In-Season products are constantly undergoing updates to ensure they have the latest and most up to date information. Every time something relevant happens in the NFL world, we’ll be sure to reflect that updated situation in our analysis! This product will be “completed” well before the NFL Draft, but large content changes will continue to be made as rookie landing spots are determined and NFL training camp news develops!

What is Dynasty Fantasy Football?

Dynasty fantasy football is a version of the fantasy football game that allows you to keep a majority or all of your players from season to season, rather than starting anew with a new team each year. This means you can build a “dynasty” of players that you can keep and add to over time. In most dynasty leagues, you draft a group of players and then get to keep as many of them as you want for the next season. You can also trade players with other teams in the league or acquire new players through an annual rookie draft. Playing dynasty fantasy football can be more challenging than traditional fantasy football because you need to consider a player’s long-term value rather than just their performance in a single season, but it can also be more rewarding as you can build and maintain a team over time. 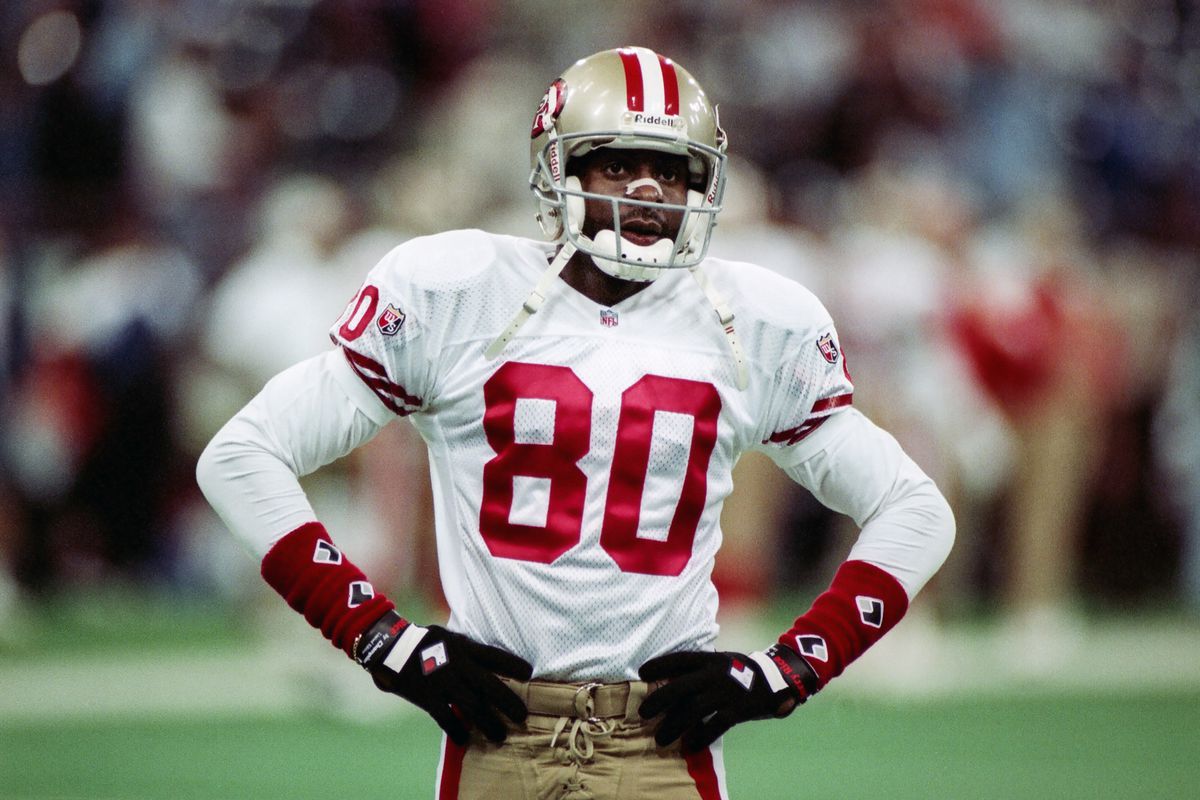 FantasyFanatic45
Rookie Report Customer
"Great value and information. All the research you need." GOAT12
Rookie Report Customer
"A MUST for any dynasty fantasy football player."