The 2023 Dynasty Guide is the ultimate resource for fantasy football players looking to make informed long-term decisions about their roster construction. This comprehensive collection of informational content includes everything you need to know about the top quarterbacks, running backs, wide receivers, tight ends, and rookies for the upcoming season.

Our fantasy football expert has spent countless hours researching and analyzing player statistics and trends, ensuring that the information in our dynasty guide is accurate and up-to-date. Whether you’re a seasoned dynasty player or new to the game, you can trust that our guide has the information you need to succeed.

One of the key features of our dynasty guide is our detailed quarterback rankings. We’ve evaluated each quarterback based on a variety of factors, including past performance, team situation, and projected production for the upcoming seasons based on play style and surrounding talent. With our rankings, you’ll know exactly which quarterbacks to target in your dynasty league, and which ones to avoid.

Our running back rankings are just as comprehensive, taking into account a player’s track record, workload, and overall skill set. Whether you’re looking for a workhorse back who will get a majority of the carries, or a complementary back who can contribute in both the running and passing game, our rankings have you covered.

Wide receivers are often the most volatile position in fantasy football, with breakout performances and week-winning potential always looming. That’s why our wide receiver rankings are so important – they give you a clear understanding of which players are the safest bets, and which ones come with more risk. Our rankings also take into account the strength of each player’s team and quarterback, as well as their role within the offense.

Tight ends are often overlooked in fantasy football drafts, but they can be a valuable source of points if you choose the right player. Our tight end rankings are here to help you make the best choice, taking into account a player’s past performance, projected stats, and role within their team’s offense. Tight Ends can easily be considered the most difficult position to draft, but we try to take on that task for you.

The 2023 Dynasty Guide is not just about the established players – our dynasty guide also includes in-depth analysis of the top rookie prospects. We’ll give you the inside scoop on which players are worth targeting in your dynasty league, and which ones could be the stars of the future.

Overall, the 2023 Dynasty Guide is a must-have resource for any fantasy football player looking to make informed long-term decisions about their roster. With accurate rankings and valuable analysis on the top players at each position, as well as the top rookie prospects, you’ll have everything you need to succeed in your dynasty league. Don’t miss out on the opportunity to give yourself a competitive edge – get your copy today!

Does the 2023 Dynasty Guide include question and answer fulfillment during the season?

Does the 2023 Dynasty Guide include Player Profiles?

Yes! The 2023 Dynasty Guide includes 250+ in-depth player profiles to give you a deep dive into each player’s long term situation. This is the only shared portion of the Draft Guide and Dynasty Guide.

All Draft Guide and In-Season products are constantly undergoing updates to ensure they have the latest and most up to date information. Every time something relevant happens in the NFL world, we’ll be sure to reflect that updated situation in our analysis!

No, the Dynasty Guide is intended to be used for longer term leagues such as dynasty and keeper formats. The object of these leagues is to create rosters with enough youth to maintain long standing runs of success. While redraft leagues focus on an individual season, dynasty leagues (the targeted content of this guide), address the bigger picture and evaluate players on a long term scale.

What is Dynasty Fantasy Football?

Dynasty fantasy football is a variation of the traditional fantasy football game in which you keep most or all of your players from year to year, rather than drafting a new team each season. In a dynasty league, you are essentially building a “dynasty” of players that you can keep and build upon over time.

In most dynasty leagues, you draft a group of players and then retain as many of them as you want for the following season. You can also trade players with other teams in the league, or acquire new players through an annual rookie draft. Dynasty leagues can be more challenging than traditional fantasy football leagues because you have to think about the long-term value of players, rather than just focusing on the current season. However, they can also be more rewarding because you can build a team that you can keep and develop over time.

"The individual player profiles are AMAZING!" FiestySeth47
Dynasty Guide Customer
"Loved that this filled me in on all the Rookies & Vets!" 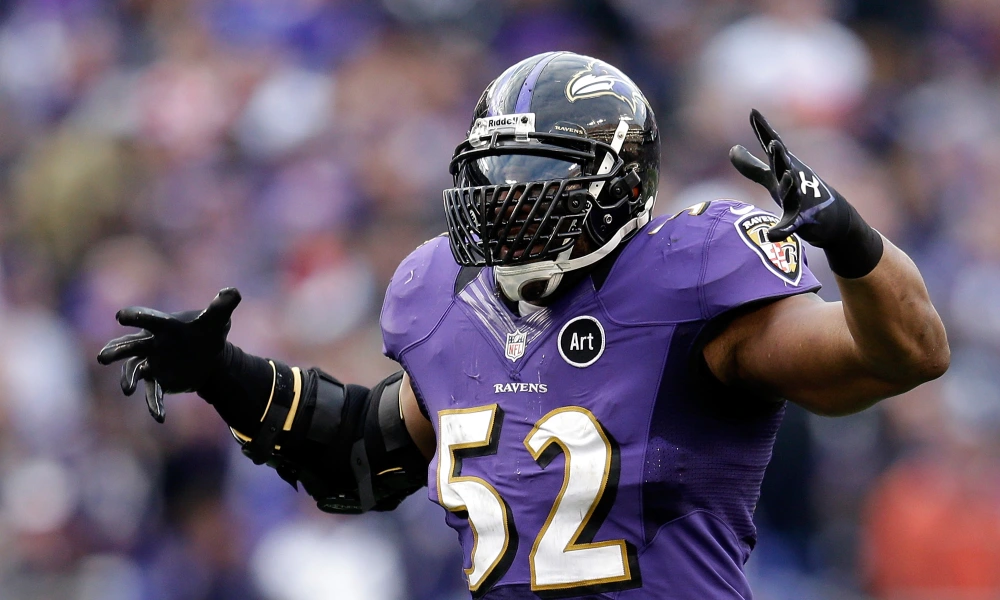