The 2023 Fantasy Football Draft Guide is the ultimate resource for any fantasy football player looking to dominate their league. With comprehensive rankings and in-depth analysis of the top quarterbacks, running backs, wide receivers, and tight ends, this draft guide has all the information you need to make informed decisions on draft day.

Our expert team of fantasy football analysts has spent countless hours researching and analyzing player statistics and trends, ensuring that our rankings are accurate and up-to-date. Whether you’re a seasoned fantasy football veteran or a beginner, you can trust that our draft guide has the information you need to succeed.

One of the key features of our draft guide is our detailed quarterback rankings. We’ve evaluated each quarterback based on a variety of factors, including past performance, team situation, and projected stats for the upcoming season. With our rankings, you’ll know exactly which quarterbacks to target in your draft, and which ones to avoid.

Our running back rankings are just as comprehensive, taking into account a player’s track record, workload, and overall skill set. Whether you’re looking for a workhorse back who will get a majority of the carries, or a complementary back who can contribute in both the running and passing game, our rankings have you covered.

Wide receivers are often the most volatile position in fantasy football, with breakout performances and Week winning potential always present. That’s why our wide receiver rankings are so important – they give you a clear understanding of which players are the safest bets, and which ones come with more risk. Our rankings also take into account the strength of each player’s team and quarterback, as well as their role within the offense.

Tight ends are often overlooked in fantasy football drafts, but they can be a valuable source of points if you choose the right player. Our tight end rankings are here to help you make the best choice, taking into account a player’s past performance, projected stats, and role within their team’s offense.

In addition to rankings, our draft guide also includes valuable information on sleepers, busts, and breakout candidates at each position. We’ll give you the inside scoop on which players are flying under the radar, and which ones could exceed expectations in the upcoming season.

Overall, the 2023 Fantasy Football Draft Guide is the most comprehensive resource available for anyone looking to dominate their league. With accurate rankings and valuable analysis on the top players at each position, you’ll have everything you need to make informed decisions on draft day and throughout the season.

Does the 2023 Draft Guide include question and answer fulfillment during the season?

Does the 2023 Draft Guide include Player Profiles?

Yes! The 2023 Draft Guide includes 250+ in-depth player profiles to give you a deep dive into each player’s season long outlook. This is the only shared portion of the Draft Guide and Dynasty Guide.

All Draft Guide and In-Season products are constantly undergoing updates to ensure they have the latest and most up to date information. Everytime something relevant happens in the NFL world, we’ll be sure to reflect that updated situation in our analysis!

What is a Fantasy Football Draft Guide?

A fantasy football draft guide is a tool that can help you prepare for your fantasy football draft. It typically includes rankings of players at each position, as well as analysis and insights on the players. Some draft guides also include cheat sheets that can help you quickly identify the best available players at each position as you make your picks. Additionally, many draft guides include strategies and tips for conducting a successful draft. Some draft guides are available online for free, while others may be available for purchase in print or digital form.

"Everything I was looking for and then some."

Huddy15
Draft Guide Customer
"You NEED to check out these player profiles!" 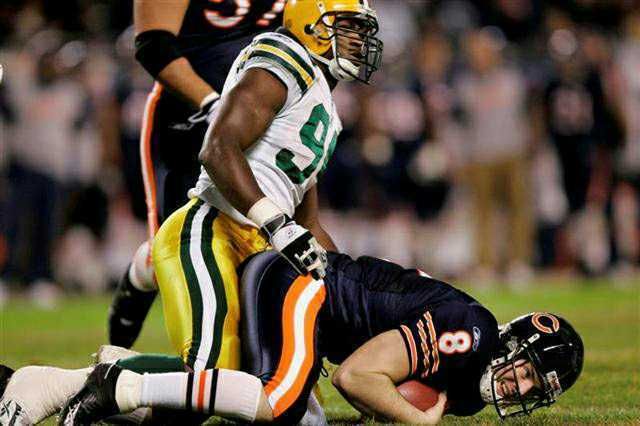 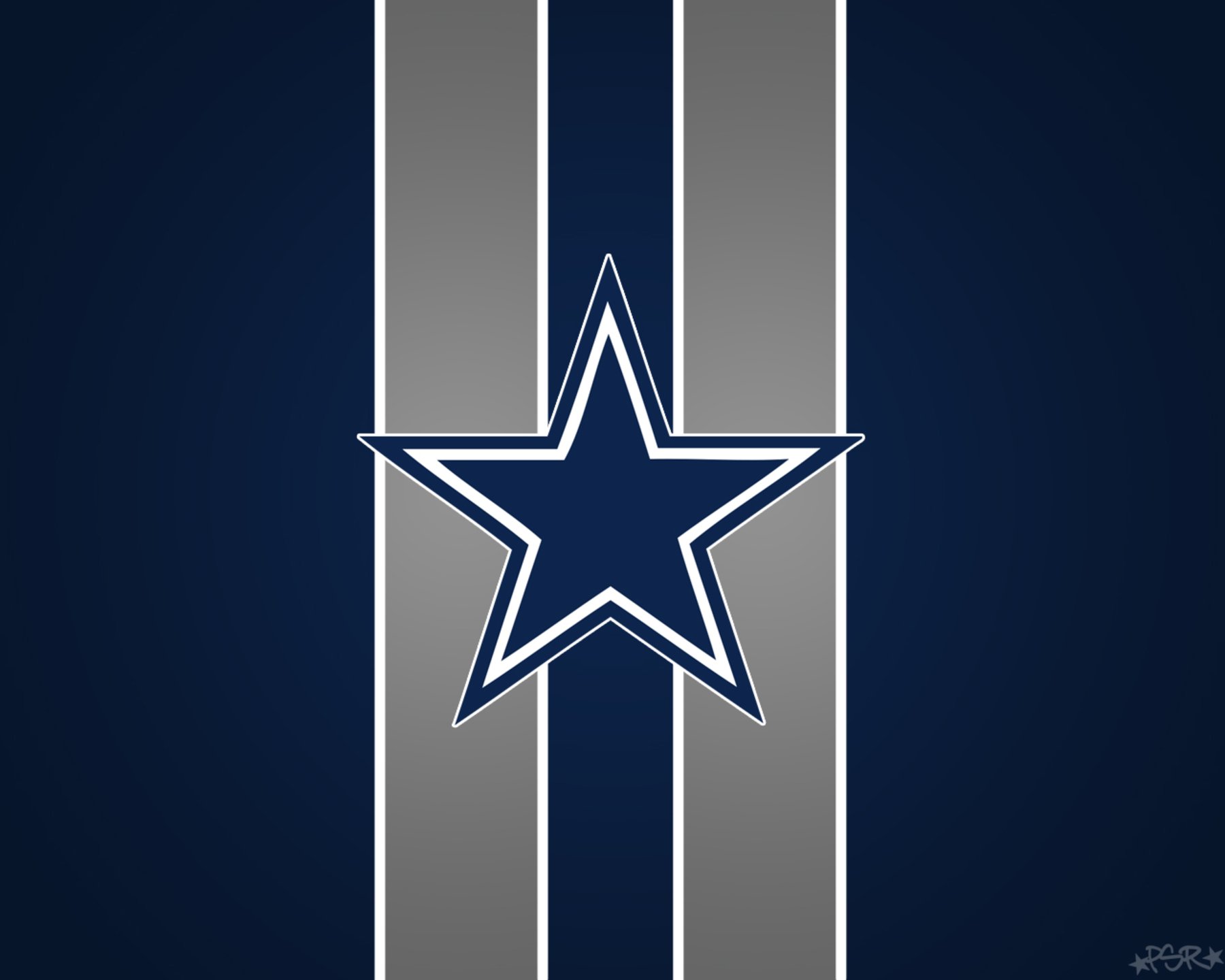